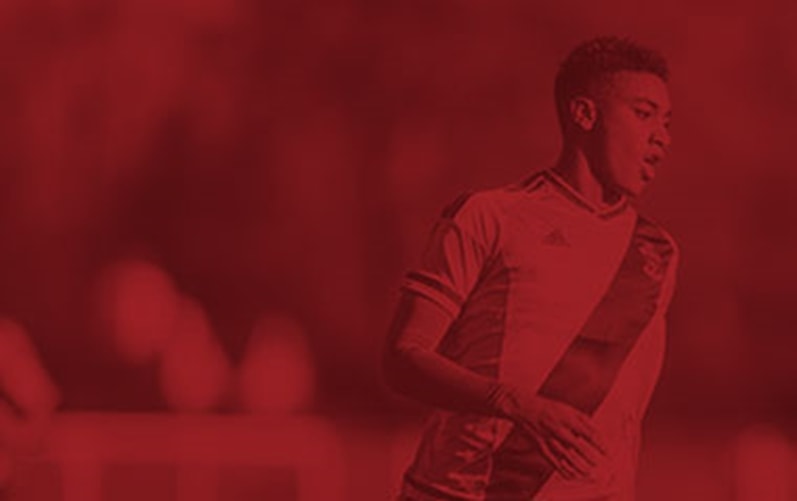 Our academy vision is to produce a first team year-on-year made up of 50% Academy graduates who are world-class in their technical ability on the field and behaviours off the field competing on the European stage.

We have built our club on sound business principle, and the Academy and development of young players is part of that business plan. We have a philosophy that drives the development of young players because we want a team with young, home-grown players. Southampton Football Club is proven in its success at turning young potential into excellence, with the pathway producing a significant amount of talent throughout the years, including the likes of James Ward-Prowse, Gareth Bale, Theo Walcott, Alex Oxlade-Chamberlain, Luke Shaw and Adam Lallana to name a few.

Recognised as one of the leading academies in the country by holding Category 1 status in the Premier League's new Elite Player Performance Plan, we operate a clear pathway through our youth system and into the first team. Historically, our Academy has produced players year-on-year for Southampton Football Club and contributed significantly to international teams, including the current England sides across all ages and as well as the senior team.

Today we can count more than 20 international players across the Academy from under-15 to the under-21 age groups. The Academy has always prided itself on developing not just young footballers but fine young men that will represent Southampton Football Club in the right way, on and off the pitch. This holistic approach forms the basis of our success in achieving a high percentage of productivity from our Academy system going onto senior football in the Premier League.

Our club philosophy remains to produce at least 50% of our first team playing squad from the Academy. The Academy will play an attractive brand of football, consistent through all the age groups and offer a culture which has education at the forefront whilst maintaining the highest standards of integrity and honesty amongst the people who serve within it.

Our players are at the centre of everything we do – our focus is to help them reach their full potential. The staff are highly committed and professional; the environment is world-class with our new training ground facilities we have just opened; and the opportunity to play in our first team is a realistic one.

Check out player profiles for our First Team, U23, U18 and Women's squads