Maya Yoshida has expressed his pride at making his 100th Premier League appearance against Hull City on Saturday.

The centre back is the first Japanese player to reach that number, and he intends on making many more over the coming years.

“It’s a small step for just one player but a big step for Japanese football.

“I am still only 28 so hopefully I can play more and more. I really appreciate everyone who looks after me and works with me here.”

To celebrate his personal milestone, Yoshida invited 100 Japanese children to watch the game at St Mary’s.

And he is hopeful that the experience of watching live football will inspire the next generation of players, as it did him.

“When I was 15 I went to Holland for a training camp,” Yoshida begins.

“During that time I watched Feyenoord against Ajax and Ibrahimovic was playing – he was only maybe 20.

“Then in the future I played against him in the cup final, which is a crazy story. Like a fairytale but it is real. That can happen in football.

“Hopefully those that came to watch can be inspired and one day someone in the future will be able to beat my record.” 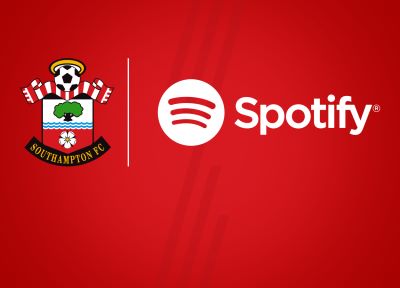 Mon 01 May
Cédric: We need to react Clean sheet some solace for Puel

Roadshow to arrive in the city on June 18th.