Wolverhampton Wanderers’ Molineux Stadium played host to the annual competition, as teams from every top-flight club took to the pitch to go head-to-head against other schools.

In the Under-11 mixed category, Saints Foundation were represented by Fair Oak. Strong performances saw them beat Cardiff City and Watford, before a closely-fought 3-2 defeat to Manchester United meant they narrowly missed out on a semi-final spot.

For the Under-11 Girls team, represented by Bitterne Park Primary School, a last-minute goal from eventual champions Leicester City put paid to their chances. But they rallied well beating Watford and Cardiff with some fine finishes.

Both teams earned the right to represent Saints’ official charity by winning the regional tournament earlier in the year. The Primary Stars project aims to increase the knowledge, skills and confidence of teachers, as well as increase young people’s enjoyment, participation and skill in competitive and non-competitive sports and other physical activities in schools across Southampton.

FIND OUT MORE ABOUT PRIMARY STARS 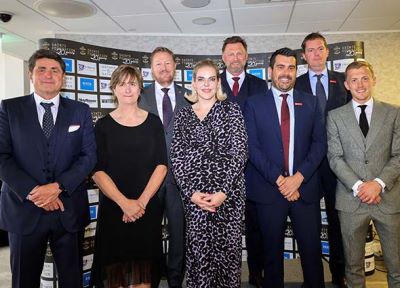